New wood has been planted by community groups and volunteers on the National Trust’s Speke Hall estate in Liverpool.

Planted in partnership with The Mersey Forest, one of England’s Community Forests, which has been developing a network of woodlands and green spaces across Cheshire and Merseyside for 30 years, the new woodland is made up of over 1,200 trees and equal in size to three football pitches.

Speke Hall is one of hundreds of sites in the region being planted as part of the national Trees for Climate programme, a multi-million pound timber project, part of the government-led Nature for Climate Fund .

To help plant the trees, the National Trust worked with local schools, businesses and Merseyside Police staff who have a base nearby, as well as National Trust volunteers and staff. 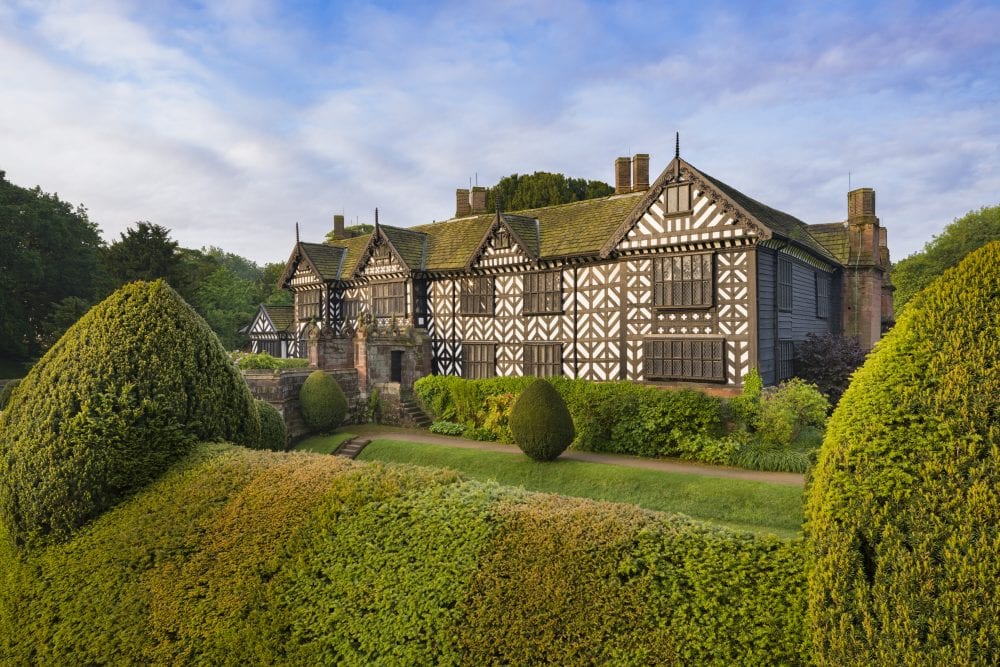 The rare Tudor mansion of Speke Hall, its historic gardens and estate sits in an unusual position, surrounded by industrial estates and Liverpool John Lennon Airport. At the start of the 20th century, the Speke Hall estate was extensive, but most of it was later sold to the Liverpool Corporation to create the new town of Speke.

Today the property is visited by hundreds of thousands of visitors each year and is described as a ‘Green Oasis’ by the National Trust. While most visitors come to enjoy the landscaped gardens and explore the house, the wider estate is home to semi-old woodland and hay meadows which provide important green spaces for wildlife and humans.

“With a large urban population on its doorstep, this new forest will mean that the Speke Hall Estate will become an even better place for our local community and visitors to connect with nature. It will also help the National Trust achieve its ambition to plant 20 million trees by 2030 to help fight climate change and create better habitats for wildlife. 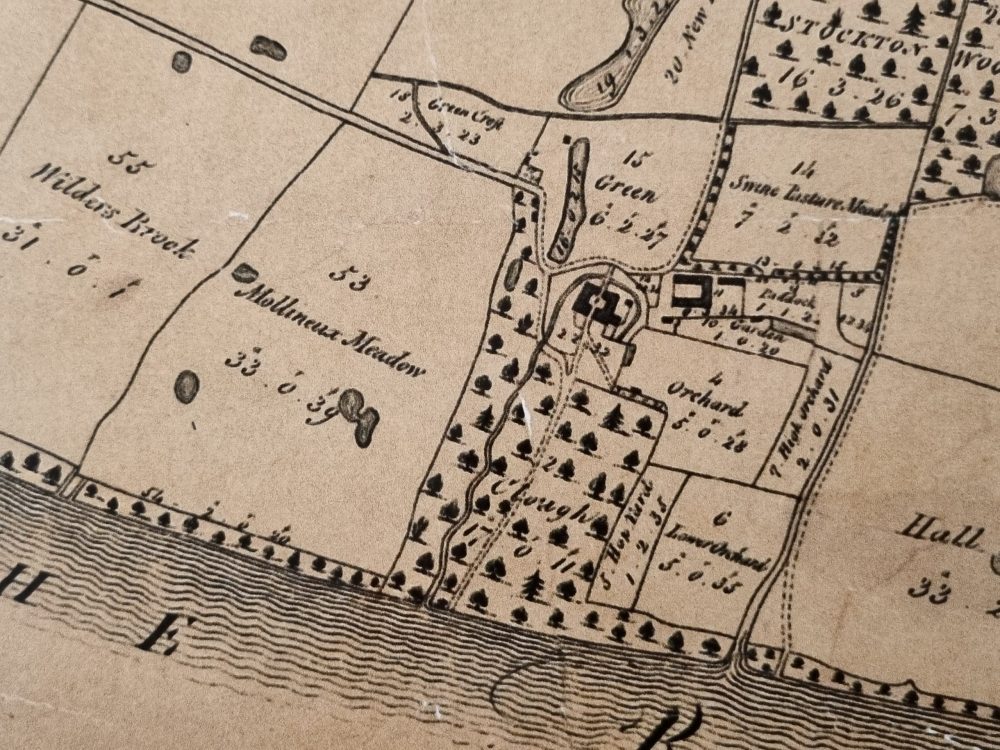 Old map of the estate showing the Molineux meadow where the current woodland is planted (Credit: National Trust)

“We are delighted to be working with Mersey Forest, Community Forests of England and members of the local community to bring this forest to life, and we look forward to seeing the benefits it will bring to nature and people. as it grows. .”

“Speke Hall is one of many sites across the country that will be planted this year as part of the national Trees for Climate program. These trees will play their part in helping the country fight climate change with this new forest storing 430 tonnes of carbon over the next 100 years. The wider range of benefits include reducing flood risk, supporting increased public access to forests, and creating more places for nature to thrive. 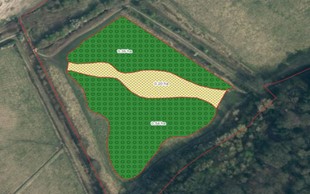 Several species of trees are planted, including oak, Scots pine and birch, which have been chosen to complement the native species already present on the estate.

“The tree species we plant here are adapted to the region and will fit in with existing plantings, which is important because we know they will be able to tolerate the soil and weather conditions. 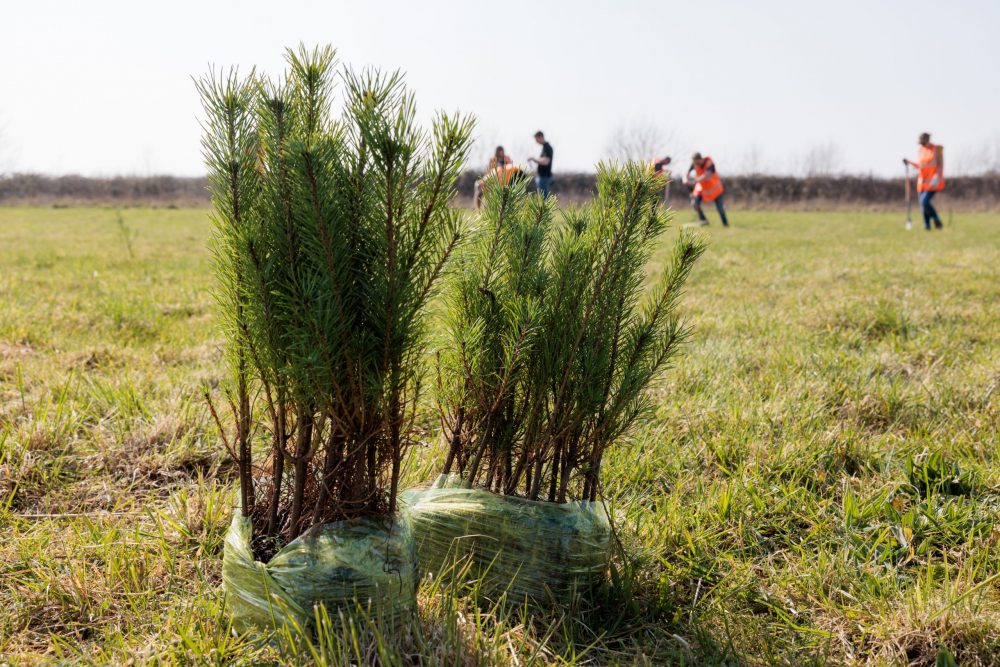 “Historically, the field where the forest is planted was once part of the existing Clough Forest. It was later used for agricultural purposes, with the last recorded harvest of winter oats in 1920, so it is wonderful to see this area restored to what it was centuries ago.

“As the trees grow and the understory develops, the new forest will connect to the rest of the estate and become home to many different species.”

The new forest will help support a variety of wildlife, especially birds, which already enjoy a safe haven in the woods of Speke Hall and the adjacent Speke and Garston Coastal Reserve. It is hoped that smaller birds such as chickadees, finches and warblers will benefit alongside mammals and bats, all of which will be able to feed on the variety of insects attracted to the area.

“It is very important to us that community groups and local businesses have been involved in the planting of the new forest, because it is really in everyone’s interest. 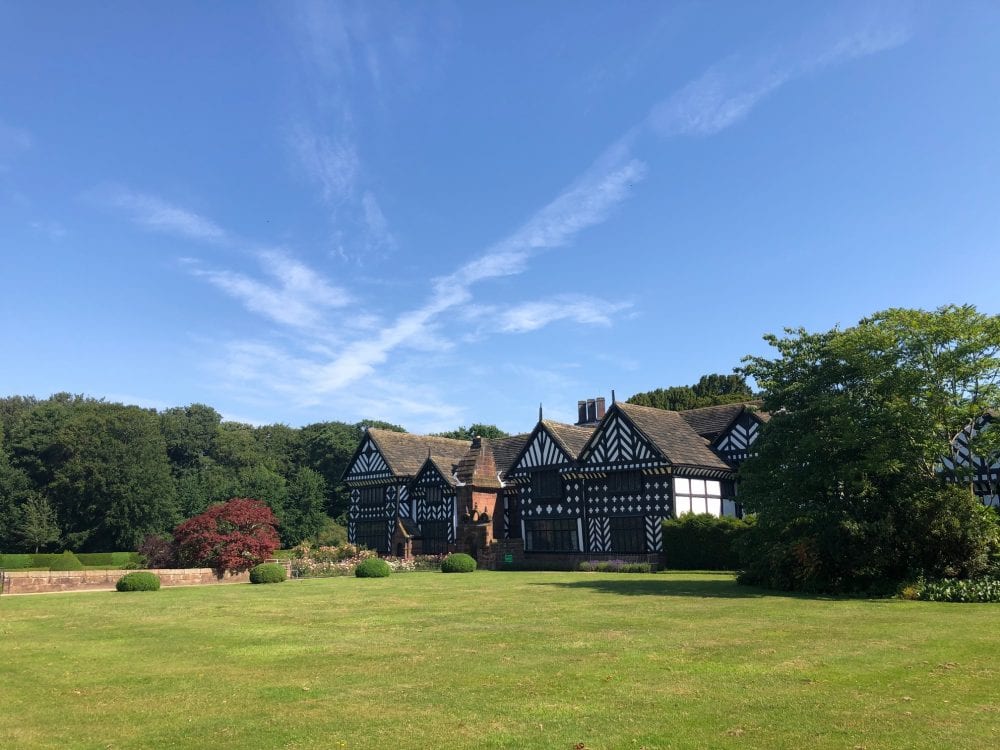 “It is important that local people also benefit from the new forest in the future. For people living in Speke and parts of Garston we offer a Neighbors Pass program which gives free entry to Speke Hall all year round. Terms and conditions and an application form are available on our website.

Speke Hall’s garden, grounds, restaurant and play areas are open seven days a week. The house is open Wednesday through Sunday, March through October. Admission is free for members of the National Trust, admission charges apply for non-members.

Support refugees in the local community