Far North Mayor John Carter will not run in the October 8 local elections.

Whangārei Mayor Sheryl Mai will also not be standing. Both will mark the end of nine years as mayor.

The personnel announcement comes on the same day as a special public meeting of the council of short-notice excluded for NRC advisers, which is also attended by recruiters involved in the new leadership appointment.

“That hasn’t happened in Northland in my 55 years of public service,” Carter said. 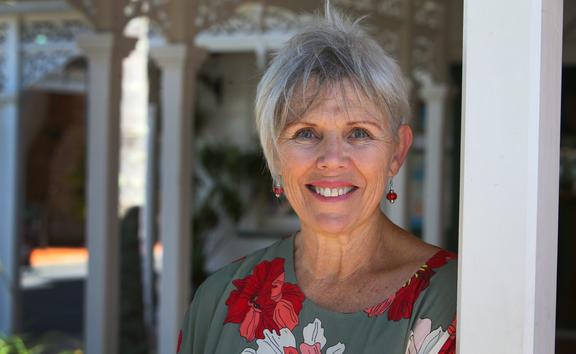 Mai said three terms is enough for a mayoral position. His three-term term follows a string of other short-term mayoral terms before that.

Carter warned that the volume and speed of changes in government meant other New Zealand mayors were considering the same action ahead of the October election.

Carter said her decision to step down would have been made regardless of those changes.

Northland could be an amplification of what would unfold in the country as a result of these changes.

Carter said the pressure was relentless.

Dr Andy Asquith, a former local government specialist at Massey University and now a research assistant at Curtin University in Perth, said the near-widespread leadership change was a seismic shock for Northland.

He said this meant huge amounts of experience and knowledge were lost.

These major changes happening so close together in the face of major three-water reform and other changes have added a risk to local democracy.

He said the councils were the largest and most localized local democracy, close to the homes and lives of Northlanders and New Zealanders.

Asquith suggested other New Zealand leaders are likely to follow suit. New Zealand was already the most centralized government in the OECD.

He said everything about people’s lives in their area had to do with the advice – when people turned on the tap, when they flushed the chain from their toilets, the roads they took.

Carter said more and more central government costs were being loaded onto local government and, therefore, its taxpayers.

The Far North, Kaipara and Whangārei district councils are proposed to be combined into one huge New Zealand Three Waters service body summit called Entity A.

Auckland Mayor Phil Goff has also announced that he will not be standing in the next local elections either.

This means that, if Kaipara’s Smith is re-elected, he will be the only current political leader of Auckland North Three Waters still standing.

Smith is currently president of the Northland Mayoral Forum.

Carter is currently a member of the New Zealand Local Government Board. He also served as Minister of Civil Defense and New Zealand High Commissioner to the Cook Islands.

Carter said the Northlanders need to make sure they do some research to see who would be good candidates who can deal with a changing local government scene.

He said local government would also potentially include housing and welfare functions in the future.

There are 42 elected councilors in Northland and 19 community council members.